thrustMIT started off in early 2016 as a group of rocket enthusiasts with the aim of promoting High-Power-Rocketry in India. The team takes part in the Spaceport America Cup, which is the biggest platform in the world for students to showcase their rocketry skills. We are currently the top team in India and one of the top teams in Asia.

The team has competed in several editions of the Spaceport America Cup since 2016. Our rockets, Vyom, Arya and Rayquaza earned Spot awards for design and team professionalism in 2018, 2019 and 2022 and were well received by the judges and other competitors. Our latest rocket Rayquaza came 4th in the James Barrowman Award in 2022. In 2016 and 2018, we were featured in India's biggest magazines, Composite Today, India Times, and Bangalore Mirror. 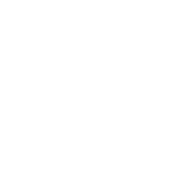 The Avionics subsystem develops the flight computer for our rocket. It involves programming a multitude of sensors to track live rocket data. We also develop systems like air brakes and reaction control systems. We are further looking into data compression and video telemetry. We are working on an autonomous antenna tracker system to track our rocket in flight. 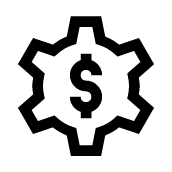 Management is responsible for the smooth functioning of the entire team. Finance & Sponsorship monitors the Team’s budget and plans and executes successful strategies for sponsorship. We make sure that our team gets all the materials required. We also manage our website and social media handles.

Payload and Research is an interdisciplinary subsystem which develops the payload and research on various aspects of rocketry and beyond. Research into Radial Deployment of our Payloads, Supersonic Aerodynamic Profiles, Optimization of CFD using Deep Learning and Optimization of Apogee Prediction Algorithms using Machine Learning is underway. 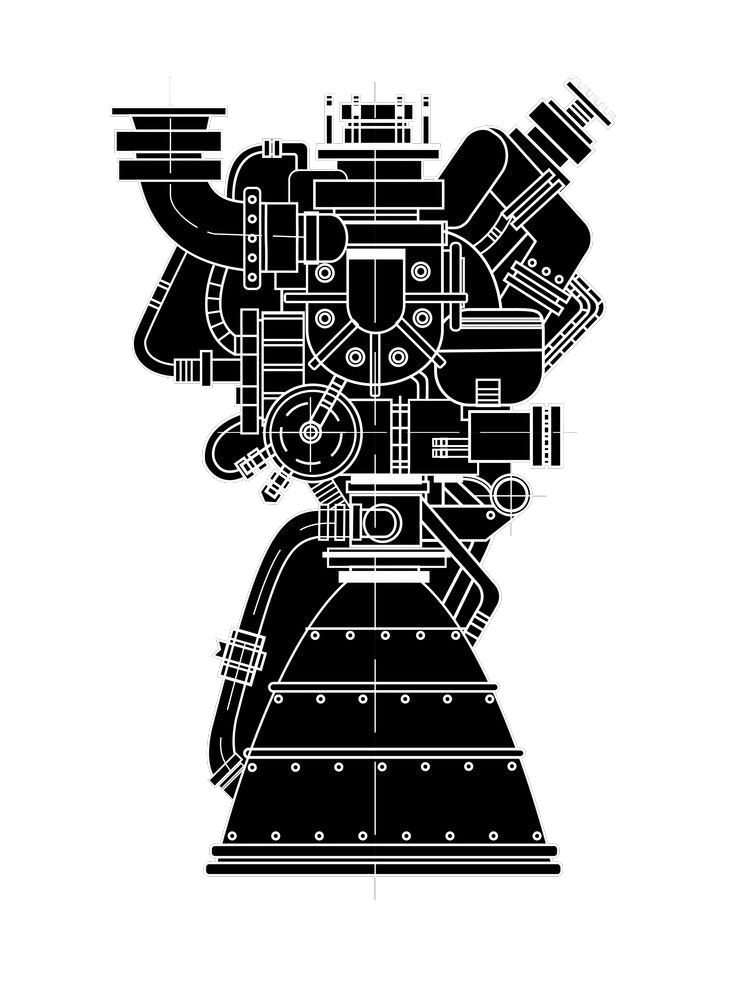 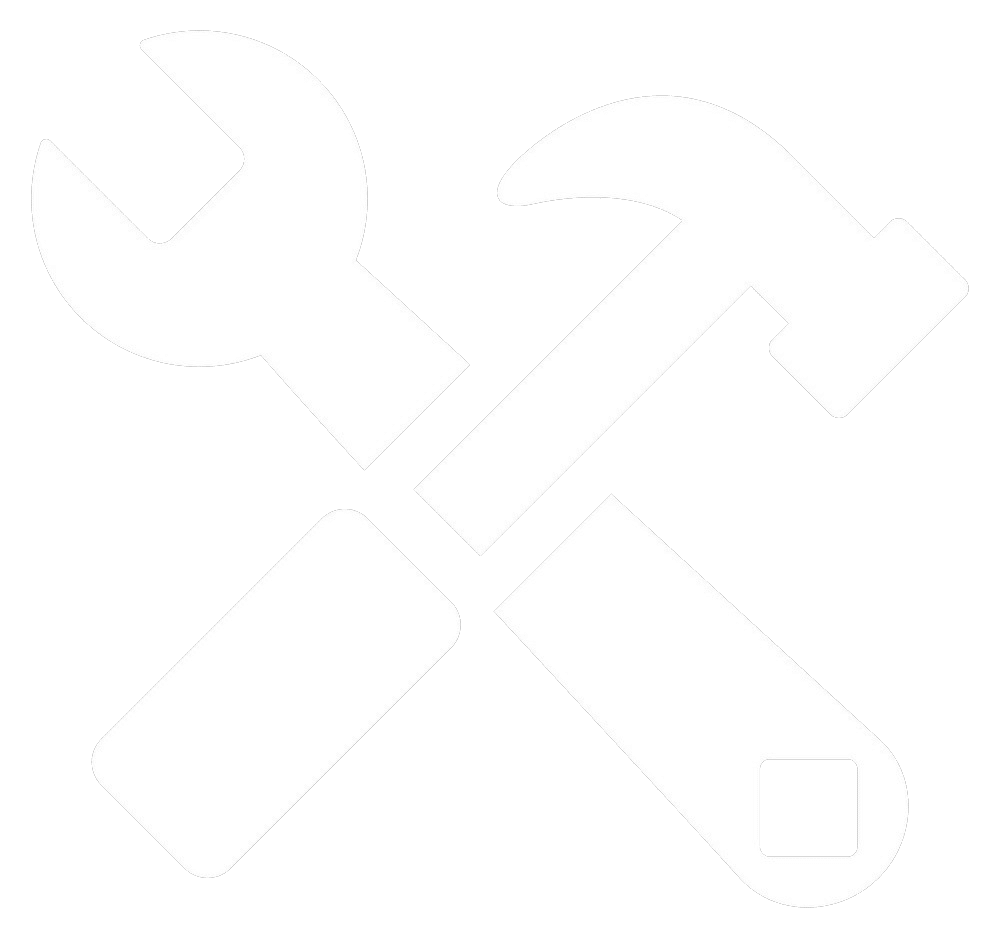 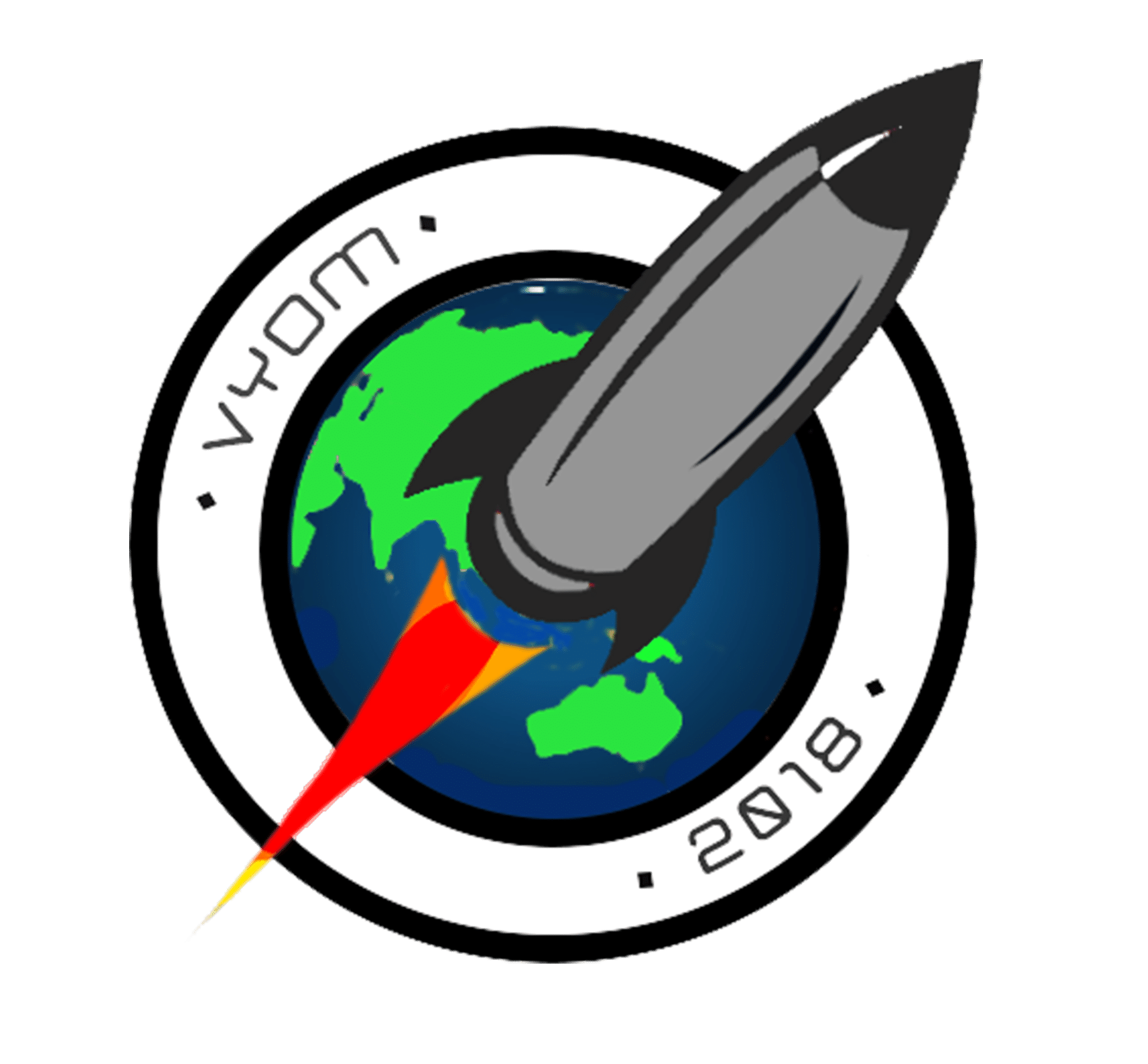 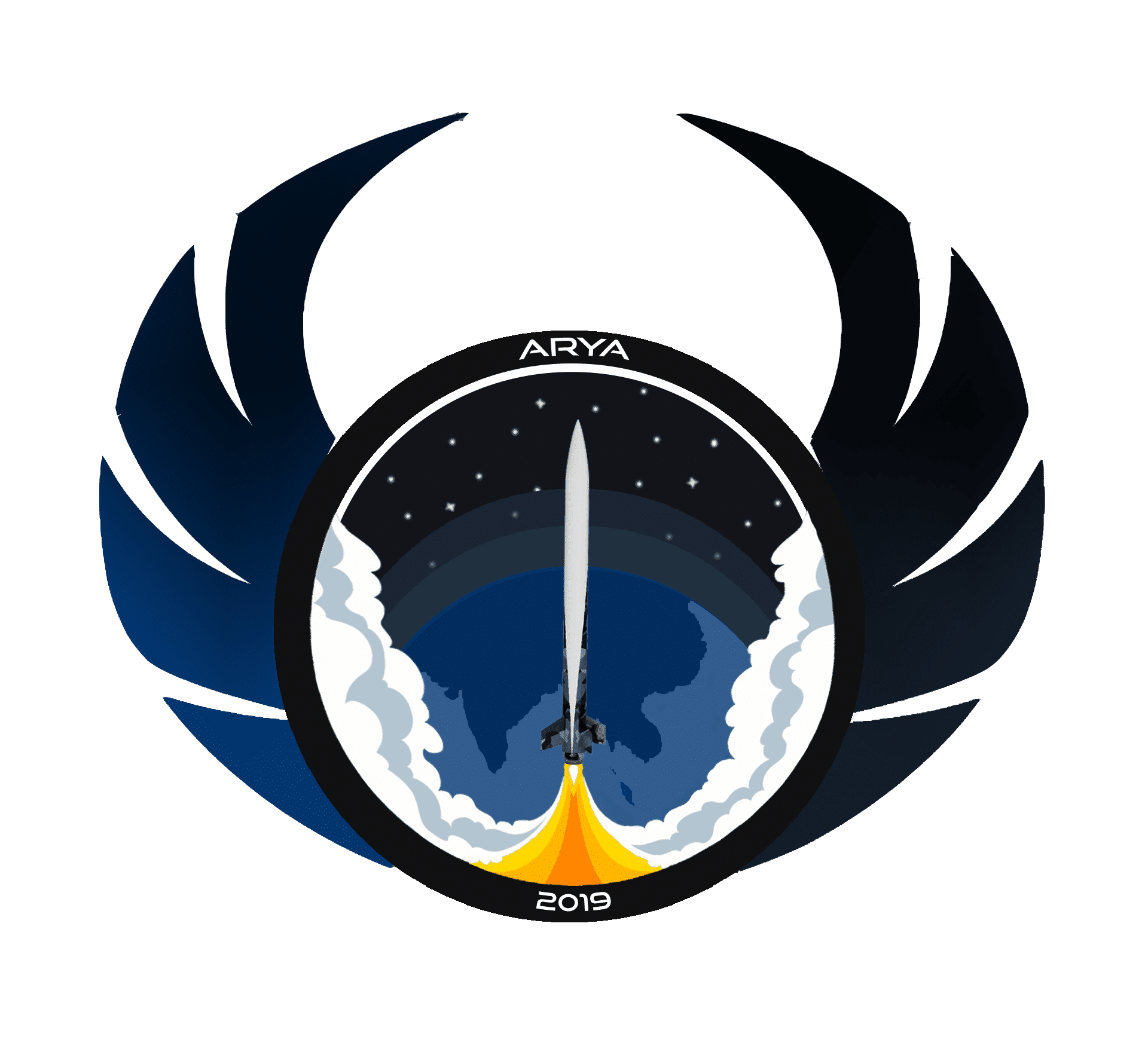 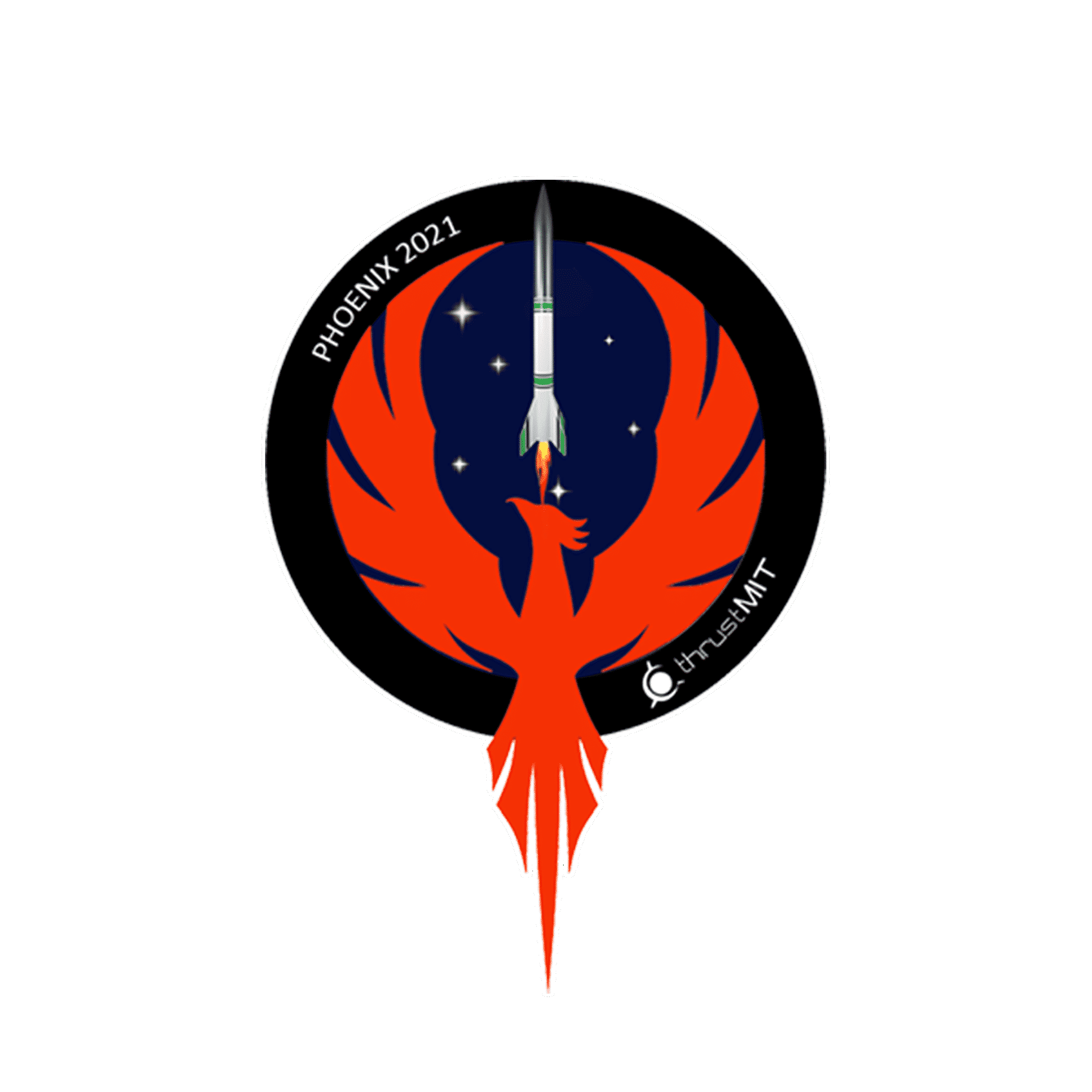 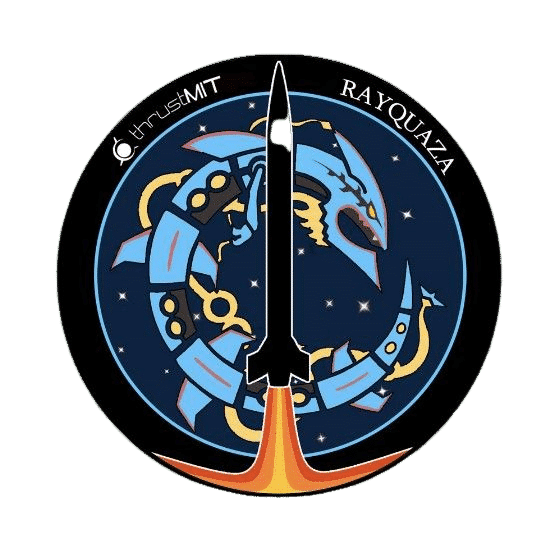 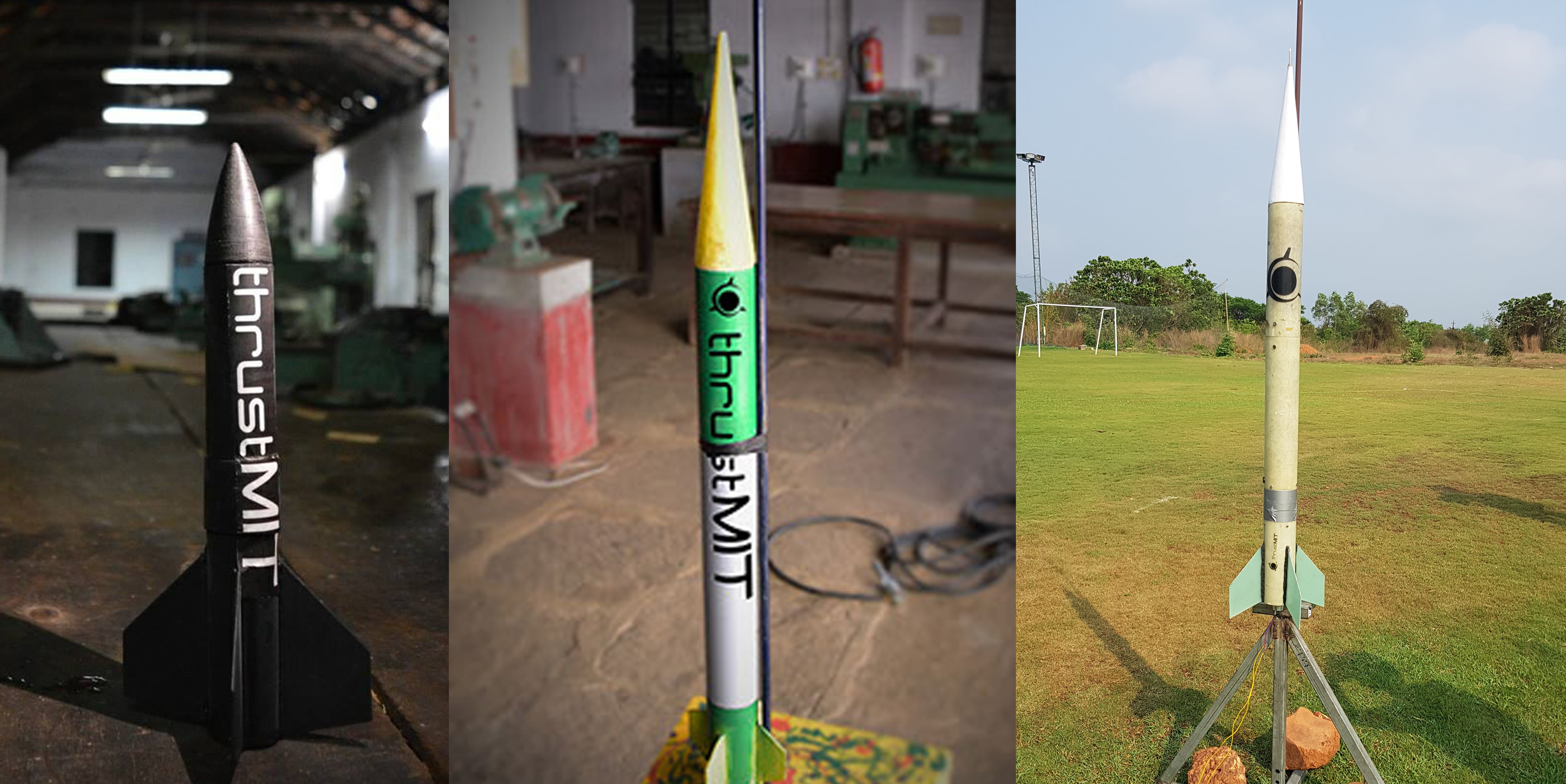 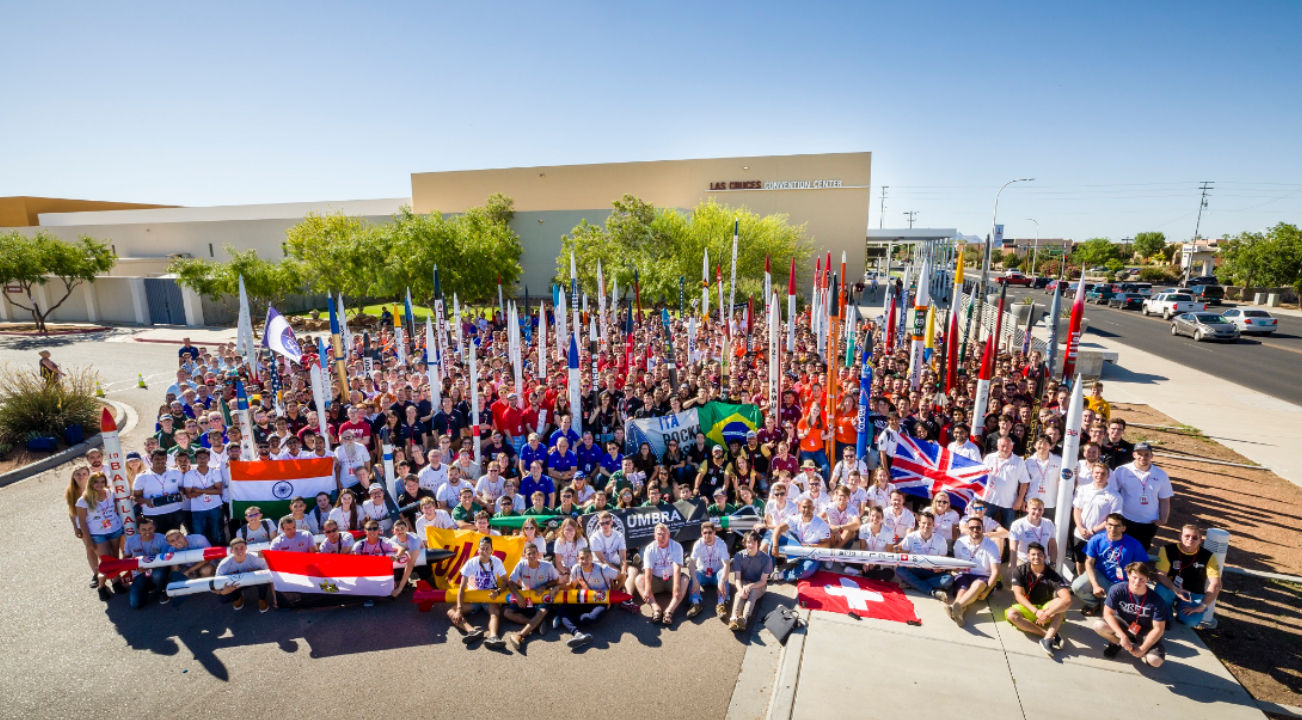